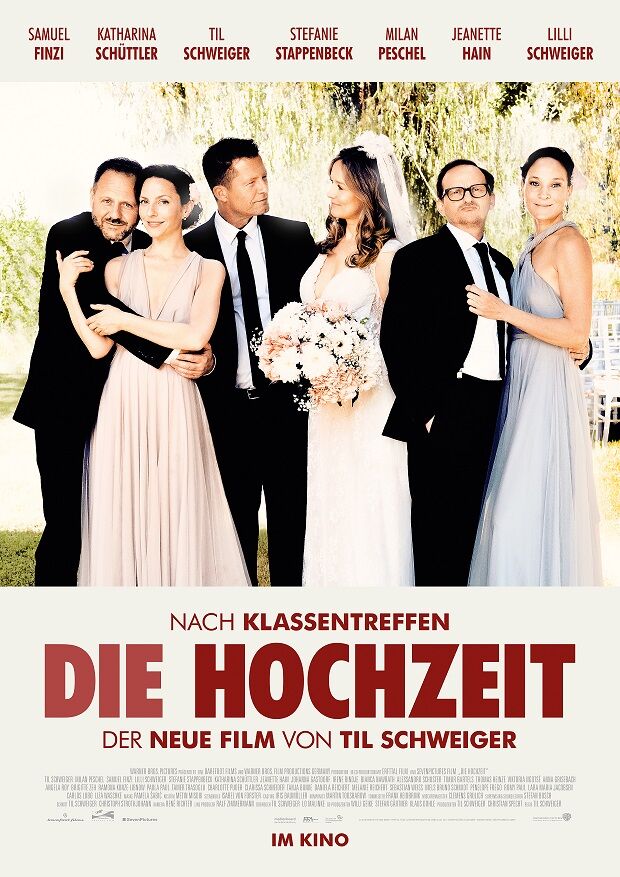 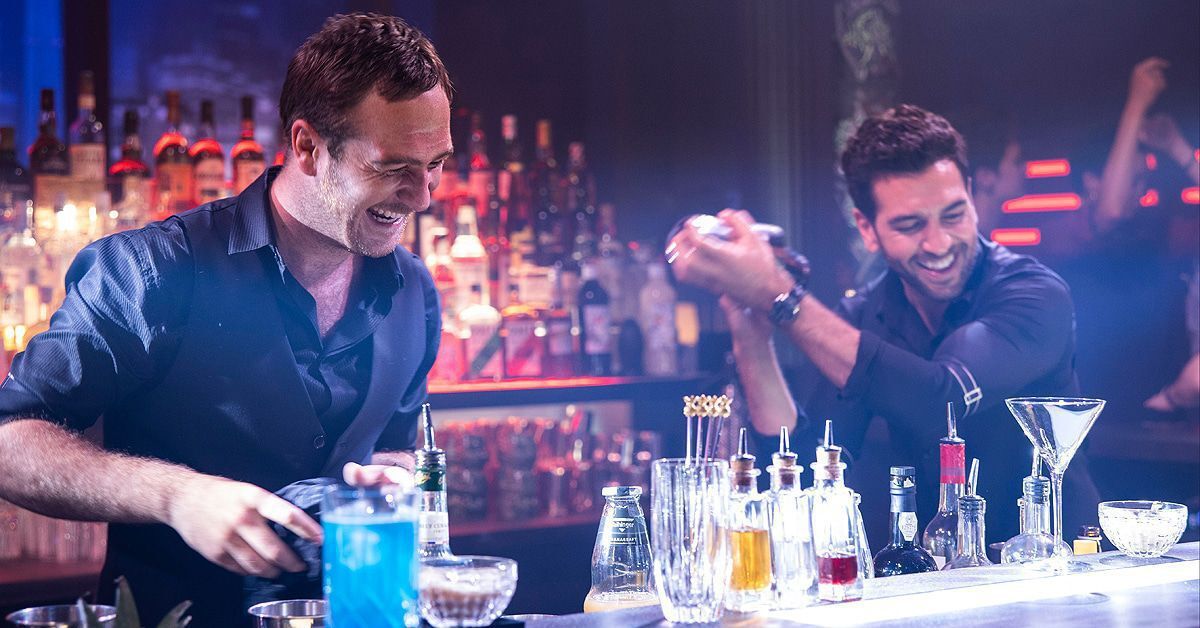 »Kelly Luegenbiehl: “At Netflix, we want to tell local stories with global appeal. We are excited to have found this in these five projects, ..." «

Following on the success of supernatural drama “Dark,” Netflix is set to produce five new German originals, including an ambitious historical series that chronicles a bloody and decisive battle between Germanic tribes and the Roman Empire. Kelly Luegenbiehl, Netflix’s vice president of origina... Show more